Having qualified for the All-Ireland Confined Drama Finals in Doonbeg, Co Clare, next week, Skibbereen Theatre Society will be staging two performances of Martin McDonagh’s black comedy, The Beauty Queen of Leenane.

Before their appearance in the finals on Friday, April 12th, they will be putting on their multi-award-winning production at Skibbereen Town Hall this Sunday, 7th, and again on Tuesday next, 9th, at 8pm both nights. These will be the final two local performances. 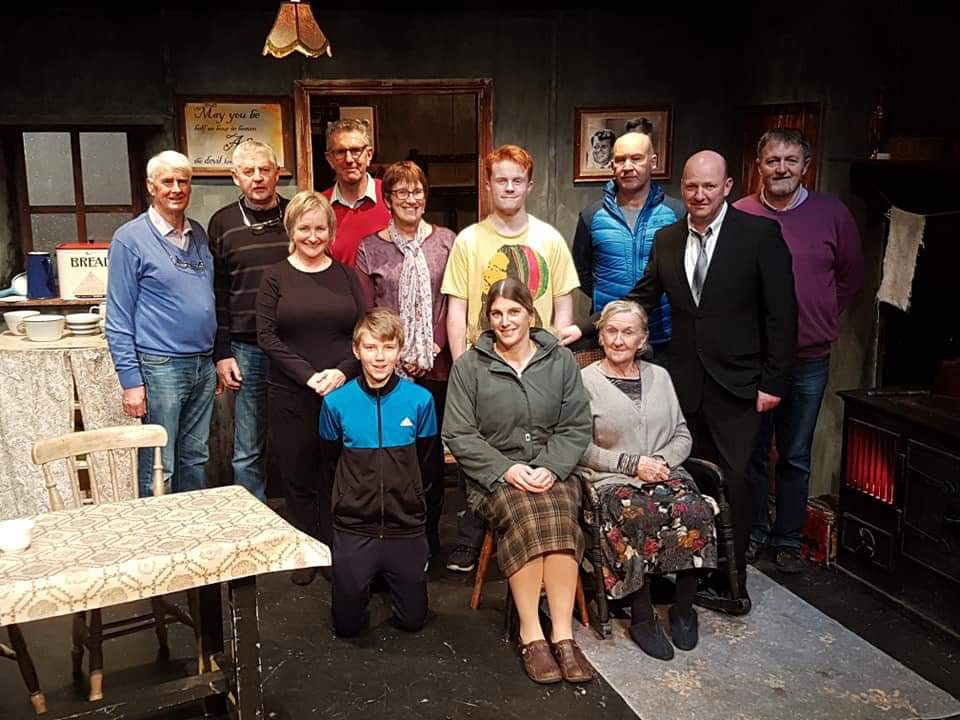