Two of Ireland’s best-loved actors star in The Successful TD, which
will be staged in Skibbereen Town Hall on Friday, March 10th next, as
part of a nationwide tour.

Mary McEvoy and Jon Kenny get together for another comedic romp, based
on two John B Keane books, the Letters of A Successful TD and Letters
of An Irish Minister of State, this piece – adapted for stage by
McEvoy, Kenny and director Michael Scott – follows the trials,
tribulations, misadventures and hilarious antics of TD Tull McAdoo as
he seeks re-election to the Dáil in the ‘October elections.’

Written by John B back in 1967, it displays his edge for humour and
satire that are still uncomfortably close to the politics of today. It
contains Keane’s usual quota of madcap characters.

Tull has roped in the help of his faithful daughter Kate, while his
wife nurses her various ailments in bed or Lisdoonvarna, but his arch
enemy, Flannery, the local school teacher, plans to scupper the
election for him.

Uncannily tying in with latterday phenomena such as ‘fake news’ and
alternative facts,’ McAdoo’s sums up his philosophy, as follows: ‘Any
man with a vote is a man to be respected. I’ll play with them, lie to
them, sing dumb about them while I have a chance of a vote. That’s my
livelihood. Don’t give me no more stink about the truth. Christ told
the truth and they crucified Him…’

Tickets for The Successful TD in Skibbereen on March 10th are on sale
at Thornhill Brothers Electrical, telephone 028-22557 or 22316, and
advance booking is strongly recommended. 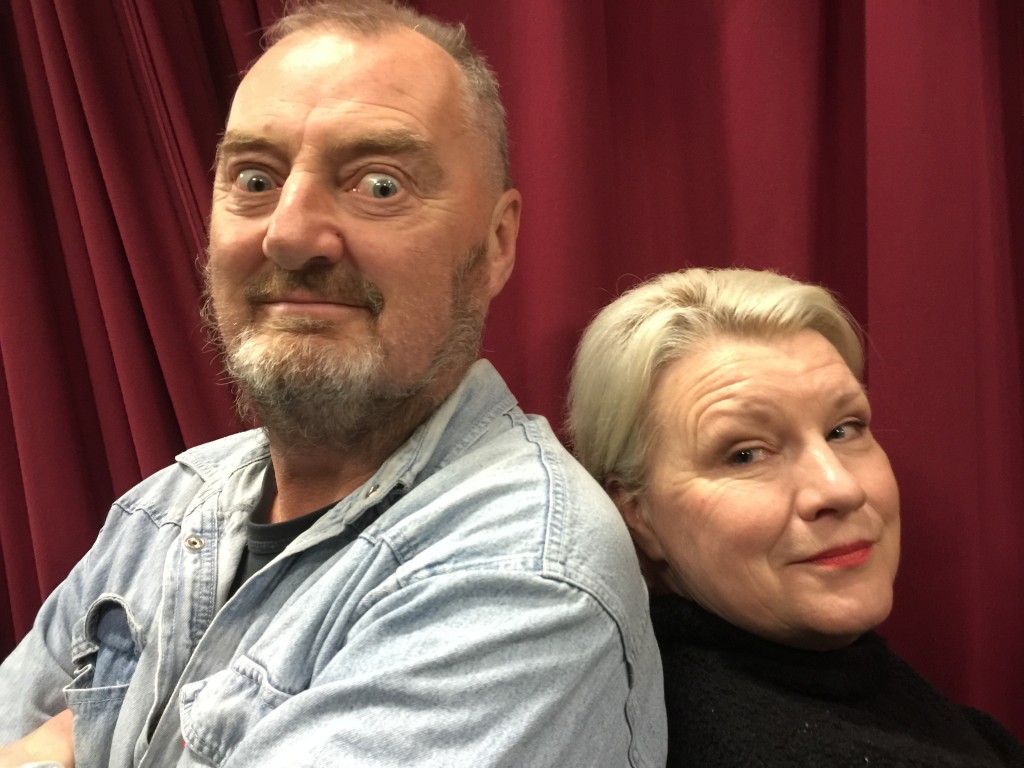