After a successful campaign on the amateur drama circuit during March with its production of ‘The Quiet Moment’ by Mike Finn, Skibbereen Theatre Society has qualified for the All-Ireland Confined Drama finals in Castleblaney, Co Monaghan, in mid-April.

In advance of the All-Ireland finals, they will be staging two more performances of ‘The Quiet Moment’ at Skibbereen Town Hall on dates to be confirmed – probably during the second week of April. 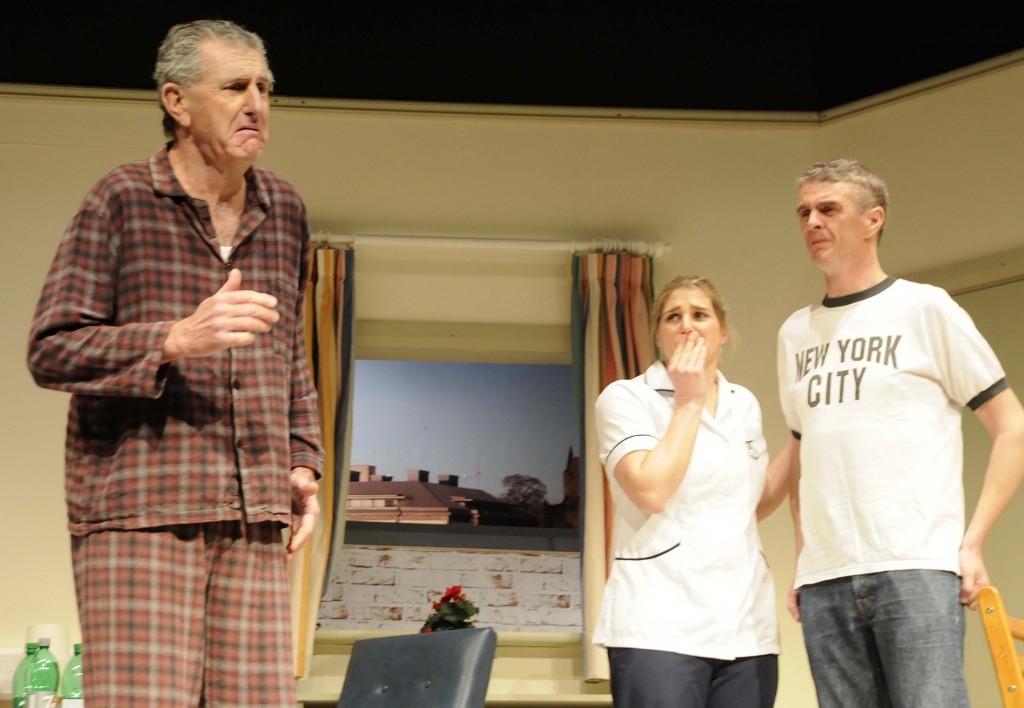