Directed by Hilda Hegarty, it will be performed by a cast, which includes a nice blend of experienced actors and newcomers, this Saturday, Sunday and Monday, January 2nd, 3rd and 4th, at Skibbereen Town Hall with curtain at 8pm each night. Two further performances are scheduled for January 7th and 8th next.

It tells the story of book club host, Ann, struggling to stay calm, desperate to deliver the perfect evening of literary classics and late-night canapés. But when the all-female group invite their husbands to join the club, and a mysterious figure pays a visit from upstairs, everyone is forced to contend with a lot more than just Virginia Woolf!
Opinions are challenged; suspicions aroused and tempers flare as their daily lives unravel into a saga to rival even the wildest fiction.
The cast of Bookworms includes Breda Herlihy as the put-upon Ann, as well as Catherine Scroop, Carmel O’Driscoll and Isobelle Nealon, Kevin Cadogan, Ger Minihane and Sean Conmy. The stage manager is Niamh Woods.

Lighting is by John Hegarty and Gearóid MacEoin, with sound by Fachtna Hamilton, who also were part of the set construction crew that included Barty Connolly, Con Minihane and Charlie Keohane. 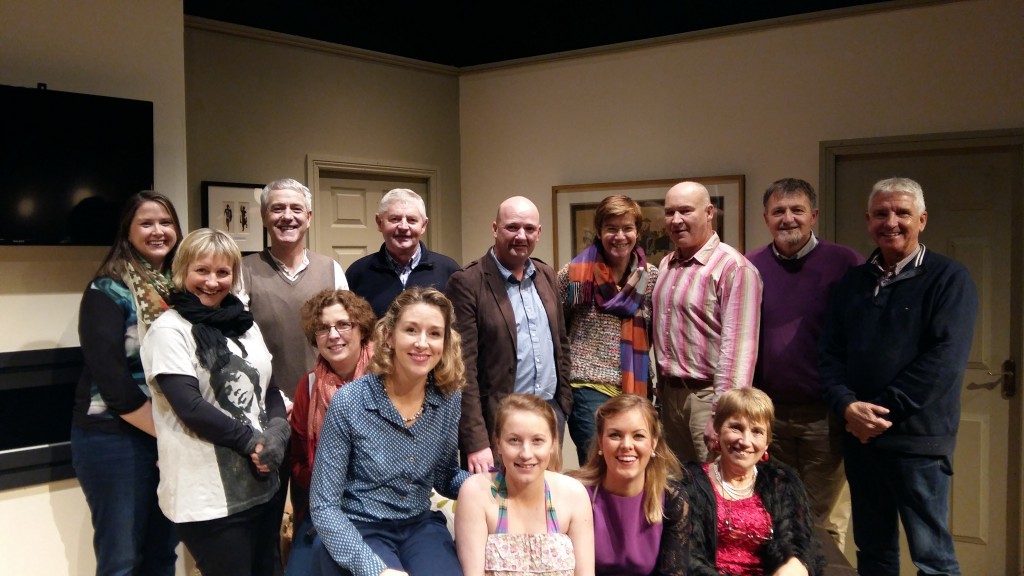