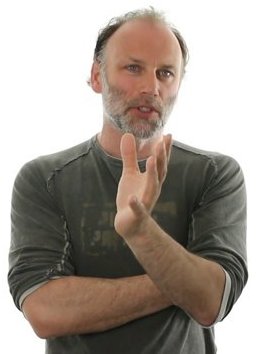 Don Wycherley returns to his hometown of Skibbereen this week to give two performances of his one-man show, After Sarah Miles, written and directed by Michael Hilliard Mulcahy.

The Dublin-based actor who is best known for his leading role in Bachelor’s Walk on television has also played inBallykissangel and Father Ted and had a big part in the film Veronica Guerin.

He will be appearing on stage in Skibbereen Town Hall this Friday and Saturday, May 9th and 10th, nightly at 8pm, and tickets are on sale in advance at Thornhill Bros Electrical, Skibbereen, telephone 028-22557.

After Sarah Miles is a new play written and directed by Michael Hilliard Mulcahy, who had a very successful Dublin Theatre Festival production last year of his play Beyond the Brooklyn Sky.

After a lifetime of wrestling with the tides fisherman Bobeen finds it hard to face the sea now, but what he discovered in the mouth of the harbour almost thirty years ago keeps calling him back. This time it will connect him to what he thought was lost and gone forever.