Skibbereen Theatre Society will be performing Echoes of Ireland by Brian Petty in both Baltimore and Skibbereen over the coming weeks.

This short play, written as four monologues, traces an Irish family from the potato famine of the 1840s to New York in 2001. The story begins with a West Cork man who has survived the Famine. It follows the fortunes of his descendants and ends with his great-great-grandson, a New York fireman, at 9/11. 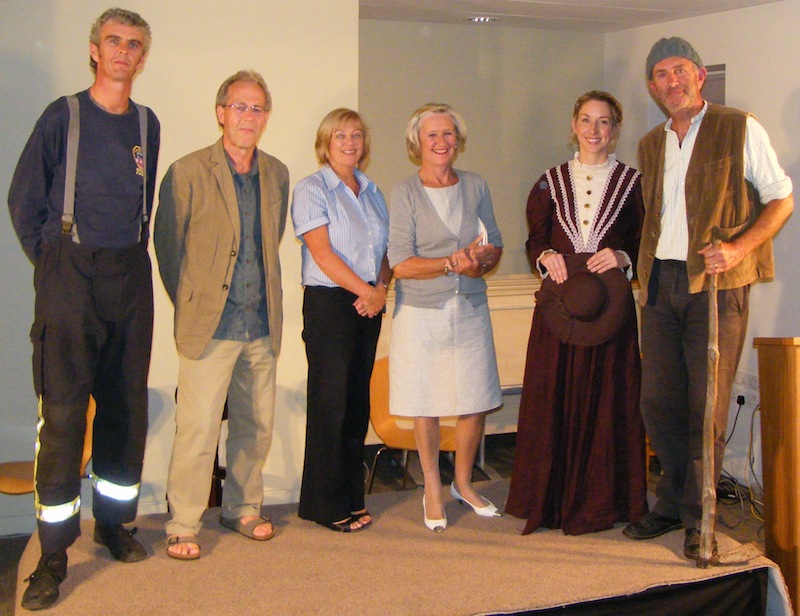 Written, directed and narrated by Con Downing, it succinctly covers the life and times of Irish revolutionary Jeremiah O’Donovan Rossa, who is played by Frank McCarthy, with Brendan McCarthy as the balladeer.

Following this, at 8.30pm, also at the credit union conference room, Miriam O’Donovan will give a talk on ‘Dr John O’Donovan and His Sources for the O’Donovan Genealogy.’