Opera Theatre Company will stage Handel’s magnificent opera Xerxes in Skibbereen Town Hall for one night only on Saturday, 28th February. Presented as the opening opera in OTC’s Handel Trilogy 2009, Xerxes commemorates the 250th anniversary of the great composer’s death.

One of Handel’s most popular operas, Xerxes is a witty comedy bristling with passion and is famous for its opening aria sung to a tree. When King Xerxes attempts to woo a beauty in love with his brother, a tangled web of thwarted lovers get caught in the romantic crossfire. Sung in English, Opera Theatre Company’s ensemble performs the captivating score with Musical Direction by Andrew Synnott.

Always welcome visitors to Skibbereen, Opera Theatre Company is the national touring company of Ireland, and has a leading reputation in the field of Handel opera. Xerxes is coming to Skibb as part of a national tour, 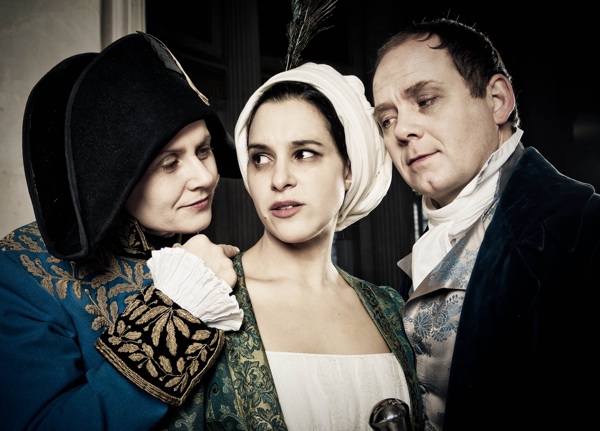